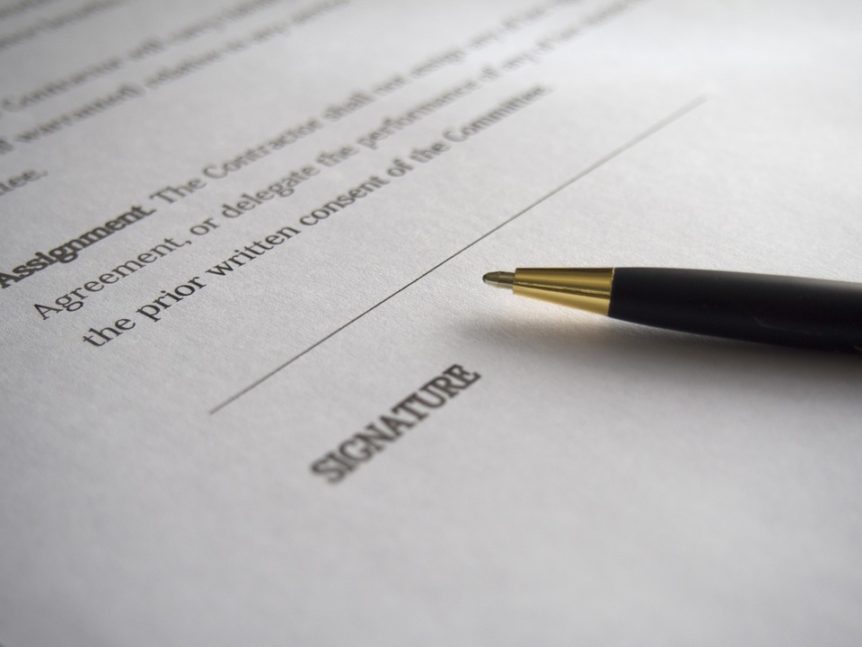 Have you heard about smart contracts yet? If not, it’s only a matter of time. Much like other forms of technology affecting the legal industry, there are a lot of questions about them. What are they? How do they work? Are they legal to use? Will they replace lawyers? Does the ABA have anything to say about smart contracts?

What Are Smart Contracts?

A smart contract is defined in simple terms as a program or code that can execute the requirements of a contract on its own. Individuals essentially pay to have a program create a contract for their use. In short, it is another way to automate specific documents. While smart contracts are now gaining attention, they’ve been around since the early 1990s. The concept was initially developed by Nick Szabo. However, the idea has only recently really taken off because of developments in blockchain technology. Blockchain is used as a decentralized backbone that can create chronological records and track information. Blockchain itself is far more complex and is outside of the scope of this article. For our purposes, it’s only necessary to know that blockchain is used because of its ability to facilitate various types of business transactions.

Related: 3 Simple Tips for Using Law Office Automation to Get Ahead of Your Competition

How Do Smart Contracts Work?

Smart contracts can work in several ways. We won’t attempt to cover each. Instead, we will focus on two:

One way law firms could use smart contracts is by making it easier to create and finalize retainer agreements. Information related to the relationship between the parties is inserted and the smart contract is generated. It is faster and could help law firms avoid common mistakes that are often found even if law firms use templates. For example, forgetting to remove the previous client name in one spot. Using a smart contract, the correct name would be found throughout the document.

Smart contracts could also be used by law firms to provide affordable access to basic contracts. Those in need of a contract could choose the type from the firm’s website, provide the necessary information to create the contract, and pay for the document. The system would then create and deliver the contract to the purchaser for their use.

The legality of smart contracts depends both on ensuring that all of the required elements of a contract are present as well as the state or states where the contract will be enforced. In March 2017, Arizona passed legislation that legalized the use of smart contracts related to the sale of goods, leases, and documents of title. They are also valid in several other states. Yet, many states have yet to address blockchain technology.

Much like many lawyers feared and continue to fear the use AI and machine learning in the legal industry, there is considerable concern about whether smart contract technology may replace lawyers. And the answer is no. As mentioned above, lawyers can both directly benefit from the automation provided by smart contracts or they can be used as a way to offer another service directly to their client base.

What Does the ABA Think about Smart Contracts and Their Use?

The ABA is well aware of smart contracts and the fact that they will impact the legal industry. On September 19, 2018, the ABA published an article written by Tsui S. Ng entitled Blockchain and Beyond: Smart Contracts. The article explains smart contracts, a bit about blockchain, and states in the conclusion that lawyers will certainly play an active role by keeping clients educated on how the industries in which their clients are involved may be affected and whether the smart contract presented to their clients is truly in their best interest. We agree. We also believe that lawyers will be able to take a more active position with smart contracts and use them as part of their practice!